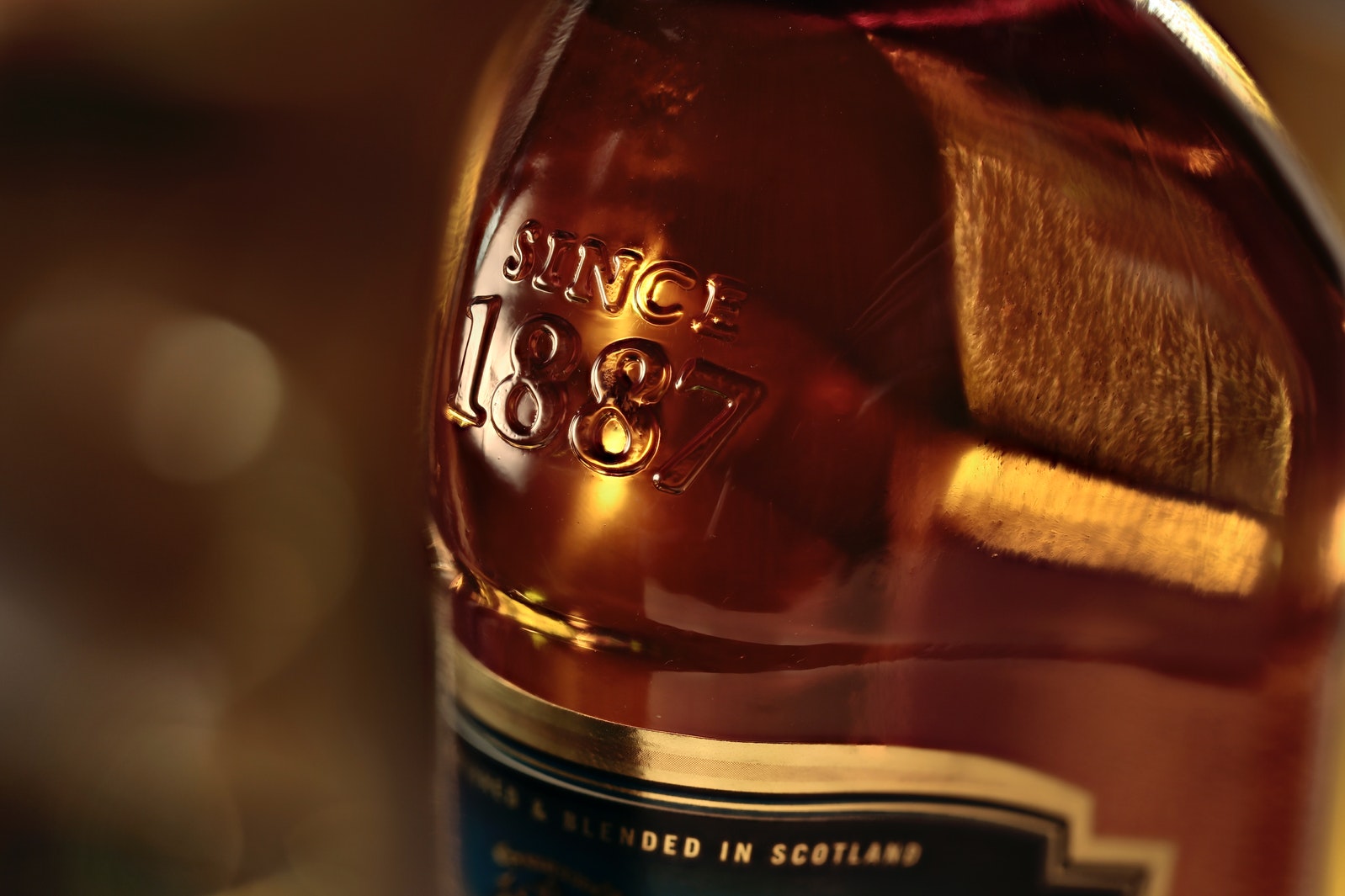 Here are a few recipes that will help you get your fill. Or you can always order from Assumption Abbey and get monk made fruit cake from Ava, Missouri.