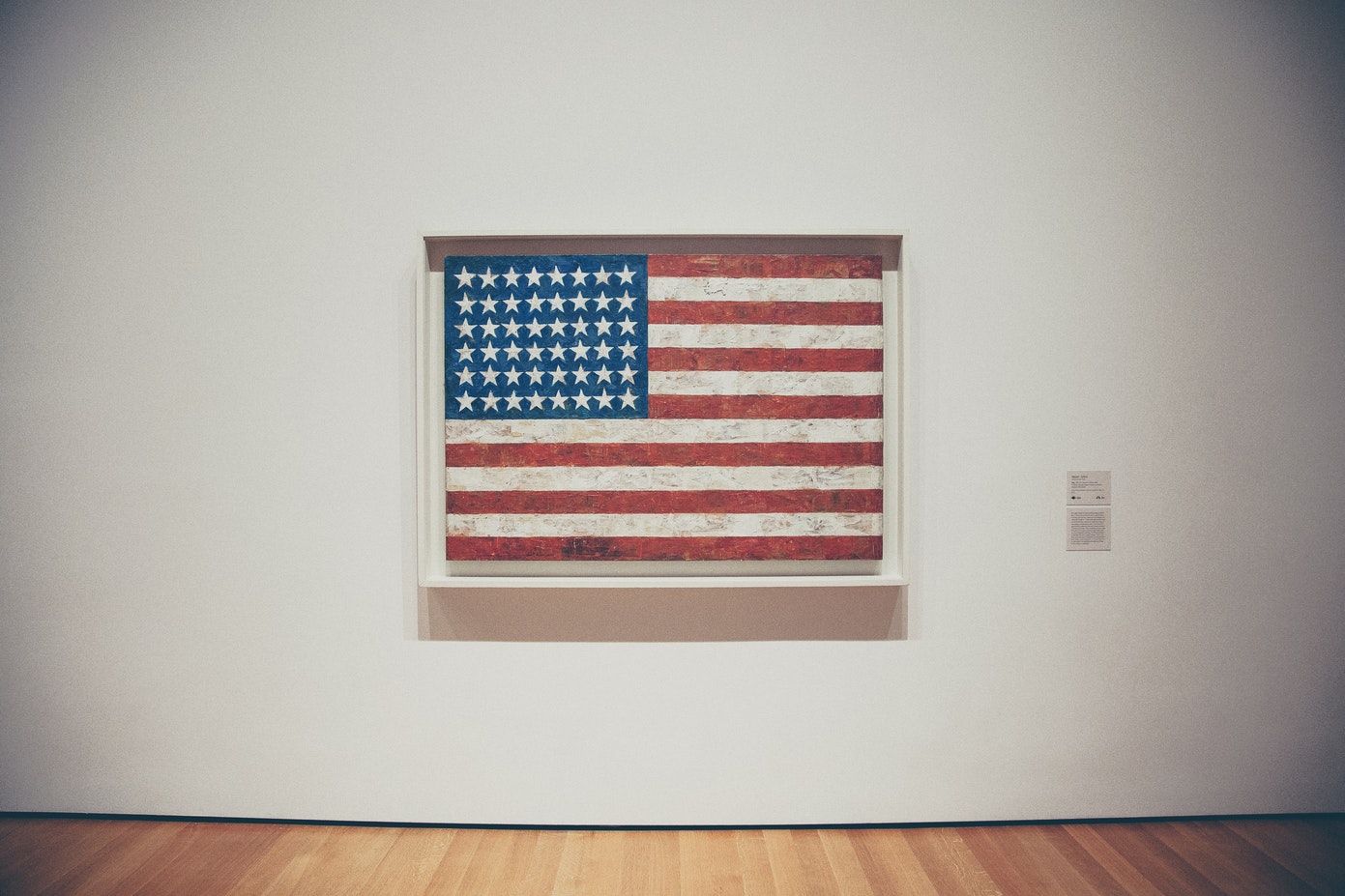 But we have to much more to offer than that and I want to share every bit of it with you.