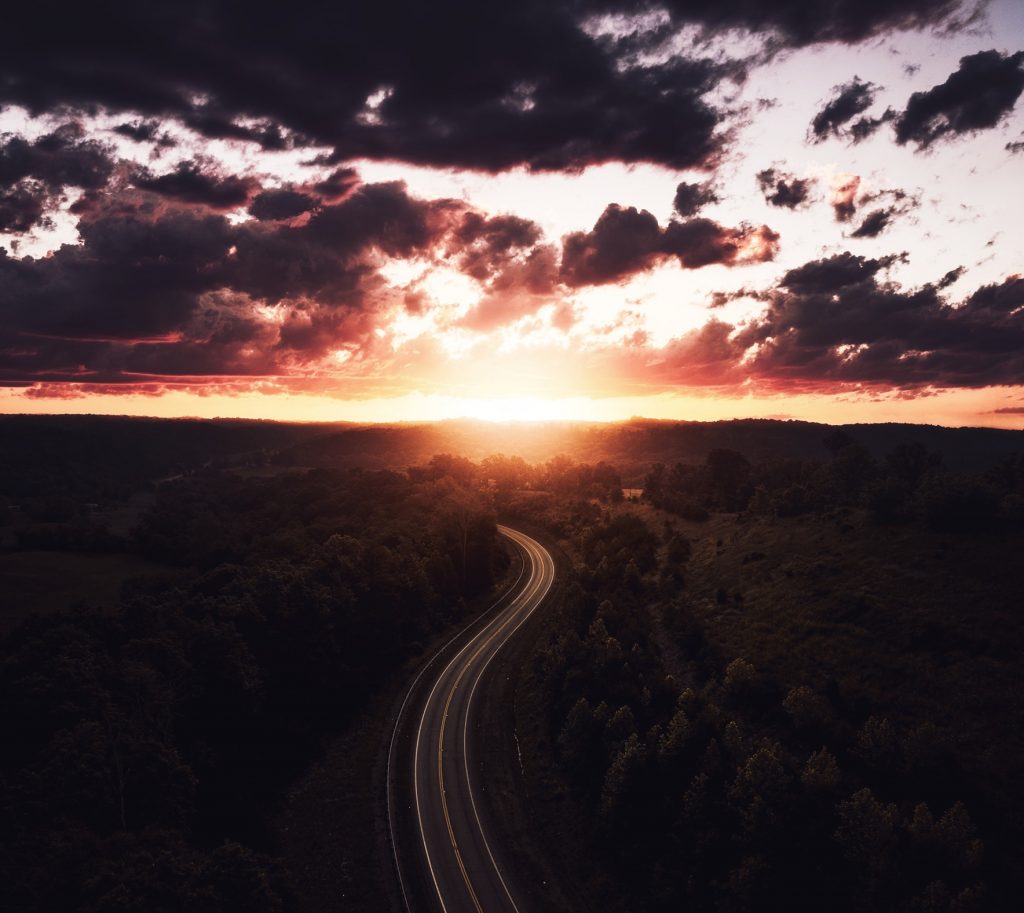 Have you ever wondered why we are your perfect example of a swing state? The reason is simple. We are the US. At least we are the US on a small scale. We have 3 major cities that go hardcore blue, a handful of less known cities that also go blue, and alot of farm land that can magically vote Republican. Out in the country the GOP is strong. Throw in an atrocious amount of gerrymandering and you get Ohio. And while Ohio may be on the northern side of the country you’ll only find democrats near the cities.
November 10, 2017October 4, 2017 Katherine 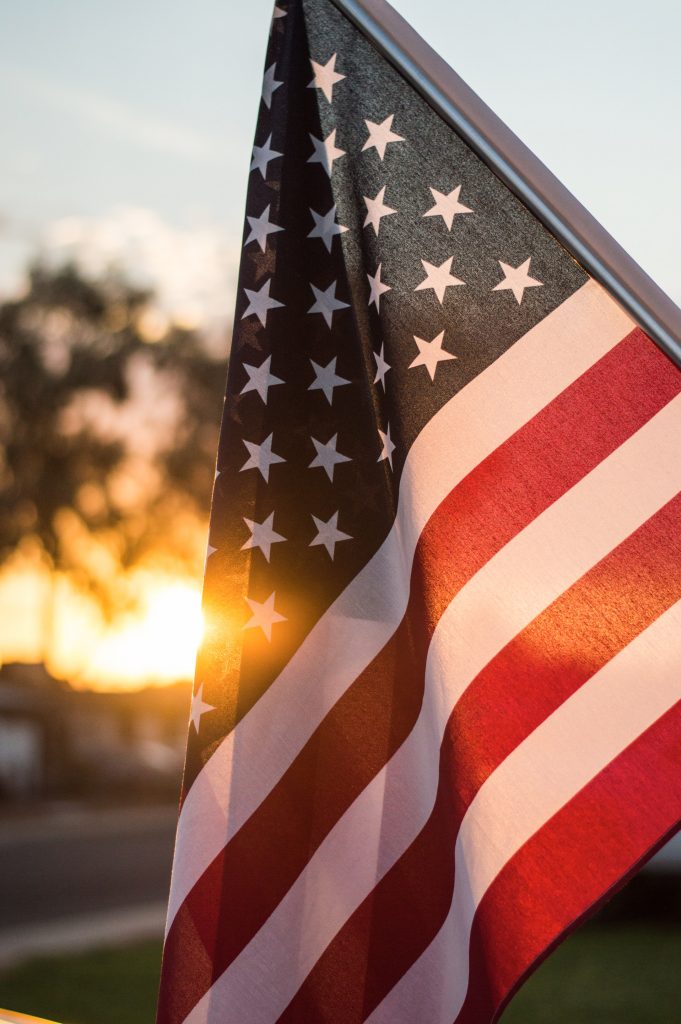 I love that we have a sense of humor here in Ohio when it comes to politics. That is something that you just don’t get too often and I find it refreshing. One example was when Ohio Gov. John Kasich stopped the rumors that he might run for president in 2020. The rumor was circulating that he was planning on running as an independent on a unity ticket with Colorado Gov. John Hickenlooper. His response on a ticket with Hickenlooper was simple, “No one could pronounce it and you can’t fit it on a bumper sticker.” I might add it was hilarious. I have seriously considered voting for him but Kasich will never win a republican primary. He’s incredibly conservative, strongly prolife, has legislative and executive experience, was a key figure in balancing both the federal and Ohio’s budget, and also has a lot of name recognition after the 2016 election. And I might add that he manages to avoid foaming at the mouth relatively well while speaking in public so the base wouldn’t be interested. He has talked about fixing Obamacare instead of replacing it. Ron Paul 8 years ago got cheered in their primary debates for implying if a person with cancer couldn’t afford treatment, and their community wouldn’t raise money for it, they should die. He’d be a solid contender for the republican ticket.
September 22, 2017October 4, 2017 Katherine 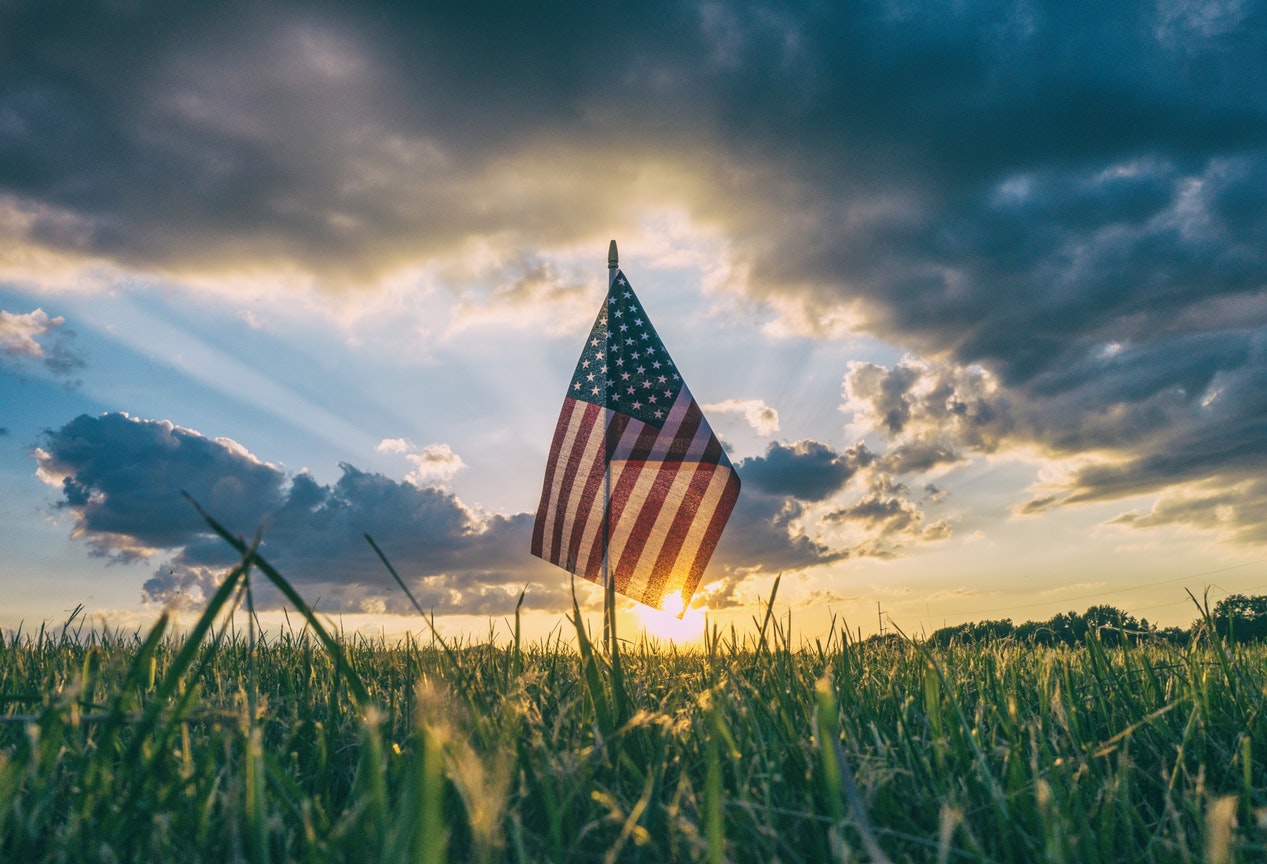 “Common sense normal thinking Americans, they should stand up and tell the extremes left/right to either contribute be constructive or go away, I mean think about this, this is the U.S.A and we are putting kids and young people who are contributors in jeopardy this is not the America that we all love”

I am happy that our state governor just so happens to be John Kasich.