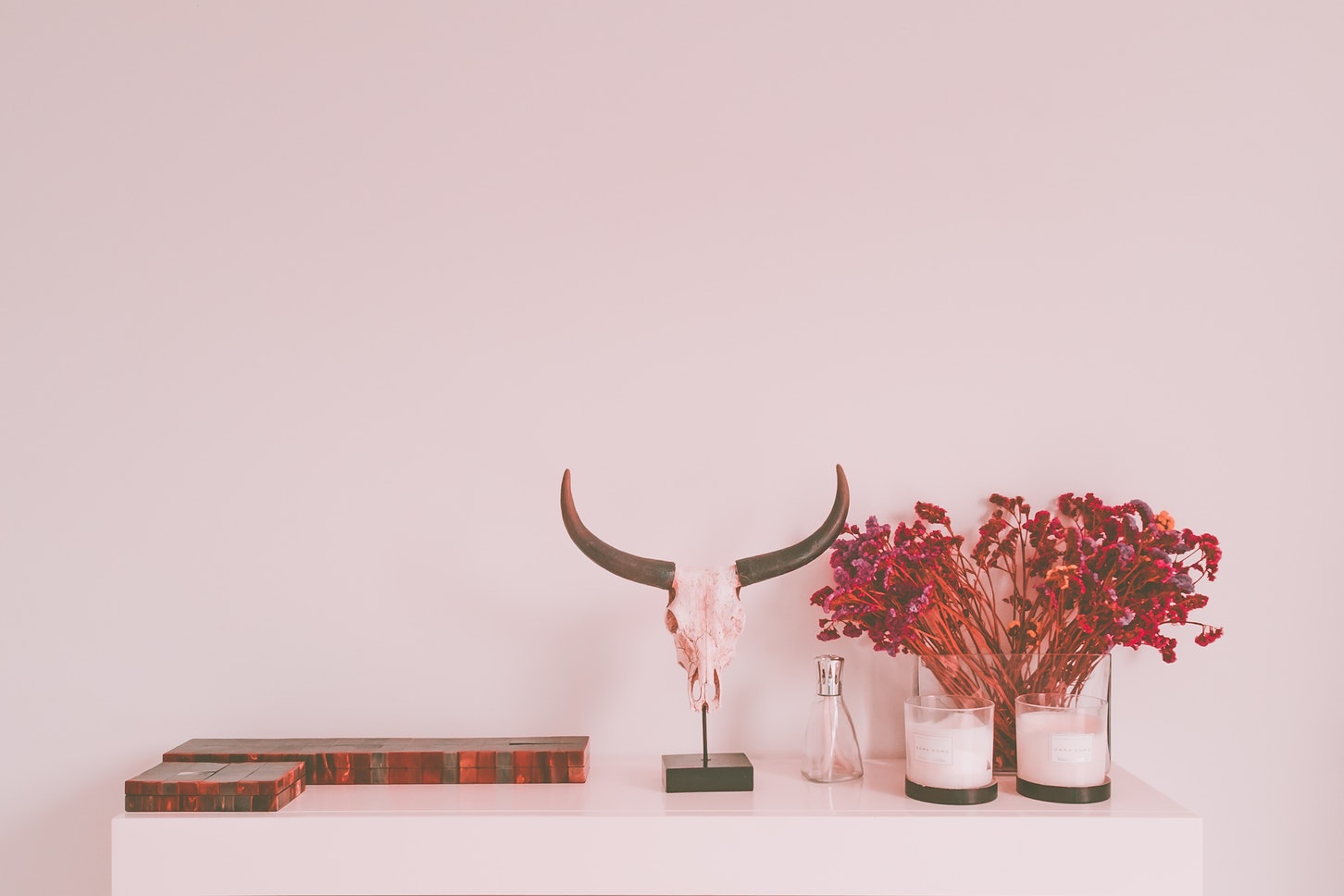 That would be yours truly if you haven’t figured it out yet. And I am really actually enjoying it, for what it is worth. I know a lot of women get roped into hosting a baby shower and they just hate it. They see it as this major burden that they need to take care of. The sooner they get it done the better. But I am actually trying to take my time and enjoy the whole process. And so far I have done just that. Enjoyed myself. 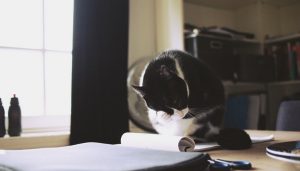 When I was pregnant with our first child I was a little bit of mess. I know, me? But yes, I will admit that I wasn’t a hundred percent comfortable with my coming role and while that changed about a second after our son was born it was something that followed me throughout the pregnancy. My husband was great, as was hist sister who stood by me and provided me with some moral support. And while I never realized it before, after we spent so much time together we really were more than SiL to one another, we were more like sisters. And so now it is my chance to pay her back in a small way at least. As you can imagine, she is much better suited to carry her child. I haven’t heard a peep from her that it has been anything but heaven, and well, while I admire her for that I really didn’t have a lot of demands placed on me. So when the option came to be the baby shower hostess I jumped at the chance. I actually would have fought for the opportunity to do the shower for my sister-in-law because it is something that: True, there is a lot to do when you have a baby shower but, seriously, it is just a glorified party and I can handle that. I have hosted so many parties and the like since I moved out for college. This is not going to be a problem. And I think that most people get nervous because they just don’t have that same amount of experience that I have. Which is why I am so confident that I will be able to make it a success. 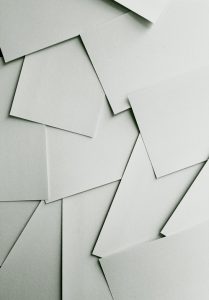 As of right now we are pretty heavy into getting things put together. But it hasn’t been that hard since we’re not going to make it a themed shower. I usually don’t like those, and guess what, neither does the expectant mother. While we aren’t going to be going for a specific theme, (we had thrown the Lion King theme around, since we both loved it as kids) we decided to go for something that was close but not as specific. We’re going to be doing a little prince or gentleman themed baby shower and they are practically the same. You can do pretty much whatever you want when it comes to invitations and decorations since you don’t need to really do anyone thing. When it comes to the invitations, we decided that it needs to be sweet, and since we will be hosting a boy baby shower we can really get into the blues an such. I will be using gray with a light blue accent for most of the decorations and I already got the paper plates and other odds and ends. But we need guests. And to get guests you need to send them invites. So I am sitting here right now waste deep in paper. Invitations to be exact. I intend to get them addressed and sent out the door by the weekend, but that means that I need to stay focused and get busy. And for all of my strengths, addressing envelopes must really not be one of them. I wish there was an easier way. But I don’t want to print them, and the thought of feeding a hundred plus envelopes through my printer is not my idea of fun. That means that once I click post I will go back to work filling them out, in calligraphy I may add, and after my hand has long cramped I will finish the last one. Granted this is something that could have been left to others. Though neither my mother or my husband would have fought one another for the chance to address the envelopes they would have helped had I asked them. 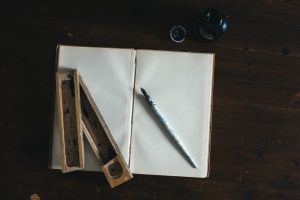 The only reason I have left them out is because my hand writing is the nicest and neither of them know calligraphy (I started learning a modern script on YouTube). And there was something about the idea of sending out beautiful hand written invites appealing. I understand that most people will spend a moment looking at that – maybe think that it is nice – but in the end chuck it in the trash. Huh, now that has put a further damper on my enthusiasm. Well, the only way that they will get out the door is if I finish them, and the invitations won’t address themselves, so, back at it! P.S. I will be sure to share some photos of how the day went. It is in six weeks so I have plenty of time to get the rest of the odds and ends together for the celebration. It isn’t super in advance, but I told the guests to RSVP no later than a week before the baby shower and I think that is fare. I once got an invitation to a party and they wanted me to RSVP a month before the day. When I went (yes I was good, I sent back my RSVP in plenty of time) half of the guest never even bothered with reply. The hostess of that shower was really upset. I can’t really blame her though.