Skip to content
December 1, 2017October 4, 2017 Katherine
I took a class with a girl from Dayton and she said I sounded like I was from the deepest South! I’m from a small town a little north of Columbus and having listened to recordings of my voice, there is a little bit of a drawl there, but I doubt if this girl had met actual Southerners. My father was a professor in Cleveland for many years but he grew up in the rural south. His accent lessened over the years and he always tried to enunciate. I usually don’t have much trouble with regional accents and have been exposed to a lot of various foreign visitors that speak limited English and understood them pretty well. There’s a historical basis to the accent you’re hearing in Dayton. From the 1920s to 1940s there was a massive migration from Eastern Kentucky to Southwest Ohio. If you’ve ever spent time in East Dayton, you’ll definitely hear the influence of Appalachia on the local accent. This is mentioned in the book Hillbilly Elegy bye the way. What you’re hearing is an Appalachian accent. It’s extremely common in our part of Ohio, especially in working class white neighborhoods. 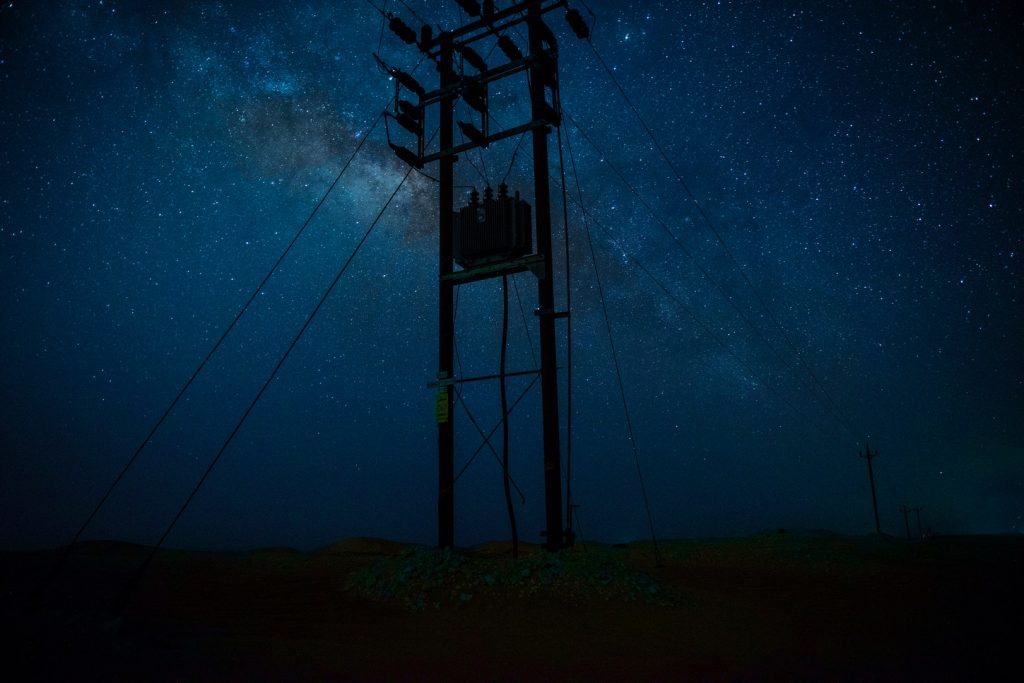