September 28, 2017October 4, 2017 Katherine
I think that there are certain foods that are best eaten at a certain time of the year. I love casseroles and I think that they taste the best in the fall and winter. But there is one special casserole that I make every 4th of July and on family picnics. 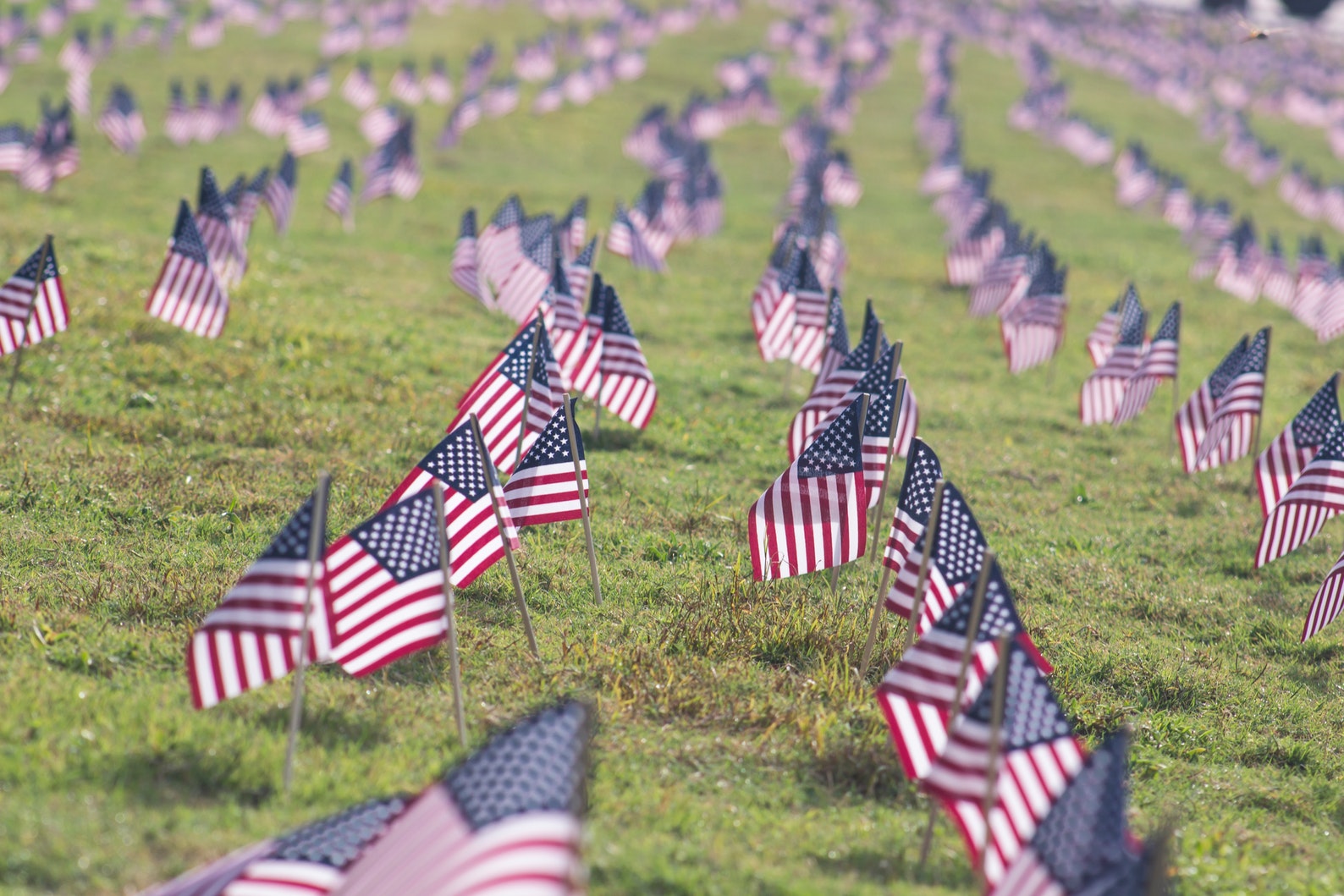 There is just something about a chicken bacon ranch casserole that just fits. My family will agree with me. And so you have a chance to test it with your family I am going to share the recipe with you so you can give it a try. 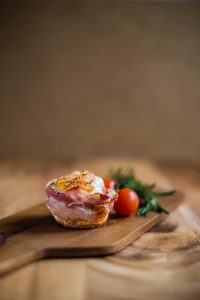 My mother makes this (I actually found the recipe) and she has made some changes to the base. I don’t like them but my husband will gobble both up without thinking twice so I will share her changes with you as well: